One of the candidate new MP of GB , use to be my favorite with Boris Johnson 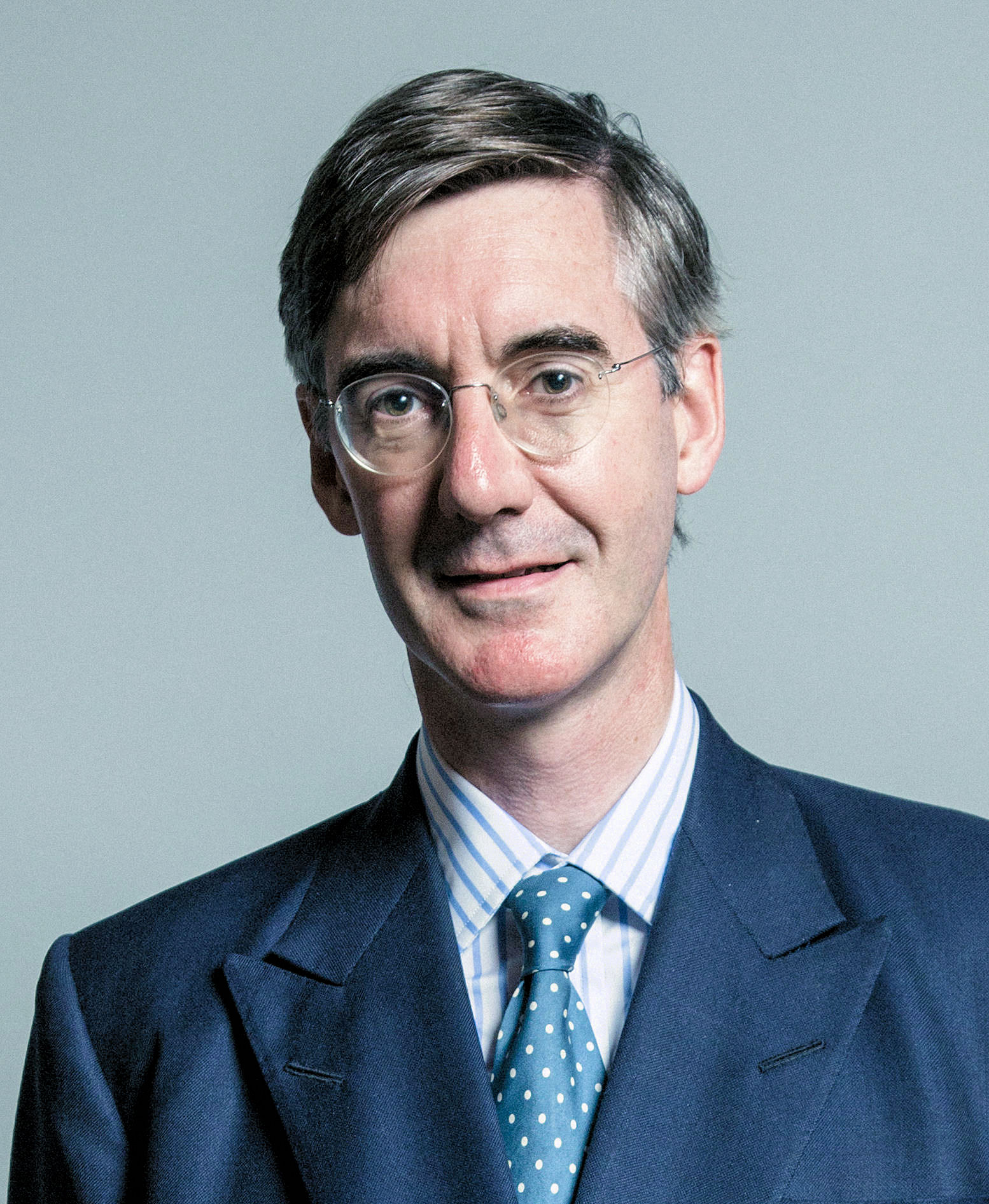 Rees-Mogg’s political views have been described as High Tory,[121]reactionary,[122] traditionalist,[123][124] nationalist,[125] socially conservative,[126] and right-wing populist,[127] although he has rejected that description, stating that he stands for “popular policies, not populist policies”.[128] He has been described by Labour MP David Lammy as a “hard right” ideologue following comments made regarding “inspections” on the post-Brexit Irish border “as we had [done] during the Troubles“.[129]

Rees-Mogg is a staunch monarchist[130] and a member of the Cornerstone Group.[131]