Did you know that the Americans provided the Russians with weapons and food, and that that was crucial, they were kept super secret because otherwise Stalin would have suffered a loss of face. Not to mention that they fought terribly hard, it was initially thought that a month after D-Day the Germans would be defeated in France, that became 3 months, they still had that much strength. And then to realize that they had no longer anything to bring in the air. Roosevelt switched the entire American industry to war production, they had to fight on 2 fronts against Japan and Germany, we can safely say that the world would have looked completely different without the USA. 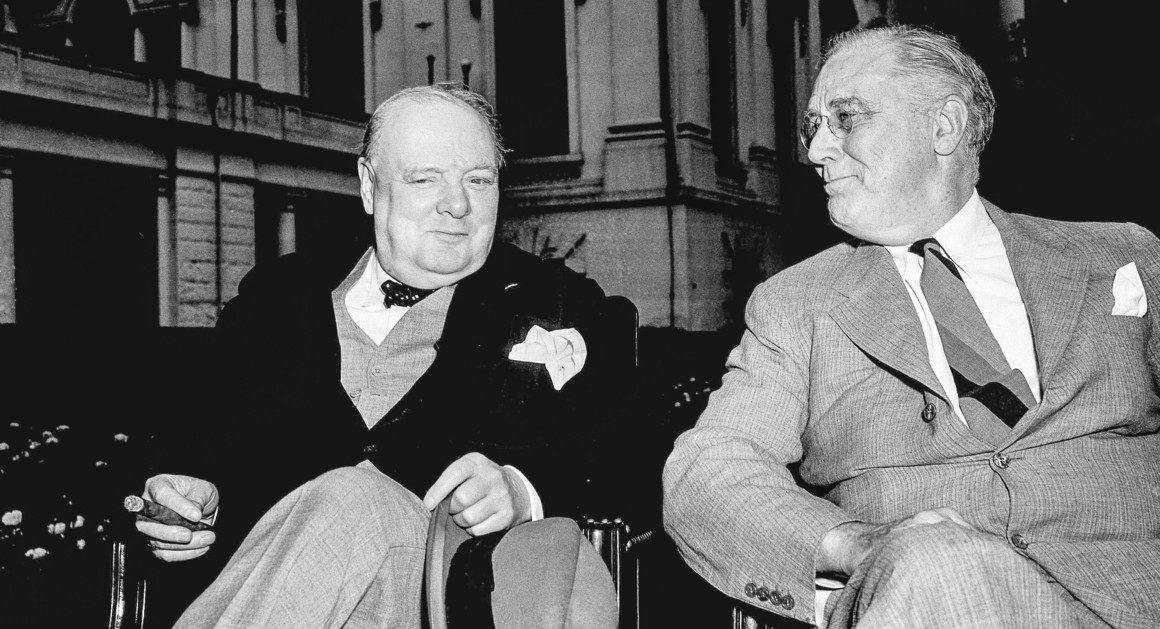