A cathedral since 1669, it was modeled after St. Mark’s Basilica in Venice

One of Les Plus Beaux Villages de France

This palace served as a residence for the French monarchs from Louis VII to Napoleon III. It became a favorite residence and hunting lodge of the Kings of France because of the abundant game and many springs in the surrounding forest. Louis XVI and Marie-Antoinette made their last visit to Fontainebleau in 1786, on the eve of the French Revolution and Napoleon spent the last days of his reign here.

Vernon, a historic town on the Seine, is halfway between Paris and Rouen. On the other side of the river you will find Giverny where Claude Monet lived and painted his unforgettable water lilies. I would love to settle down on this ‘Terrace in Vernon’ by Pierre Bonnard (1928).

The Sainte-Anne d’Arvor church in Lorient (Morbihan) was vandalized on Thursday, December 22, 2022. Three plaster statues and the nativity scene were destroyed.

Three overturned and broken plaster statues, the nativity scene destroyed, the candles and candles scattered on the ground, the interior of the Sainte-Anne d’Arvor church in Lorient (Morbihan) was ransacked this Thursday, December 22, 2022. The facts have took place between 12.30 p.m. and 2 p.m., during the break of the mason who was carrying out work in the baptistery. It was he who alerted Father Hervé Le Berre, rector of the parish of Sainte Anne-Sainte-Jeanne d’Arc.

Three statues destroyed
“It’s lamentable…, in addition to a few days of Christmas”, reacts the priest who has already noticed degradation in his church, but never of this magnitude. The representation of the Virgin of the rue du Bac was overturned and destroyed, like the statues of Joan of Arc and Saint Therese of the Child Jesus. Pieces of plaster litter the ground. At the level of the altar, the nativity scene and its statuettes were also ransacked. Alerted, the police came to see the damage and take the fingerprints. Once the procedure was over, parishioners came to lend a hand to Father Hervé Le Berre to put some order in the religious building. 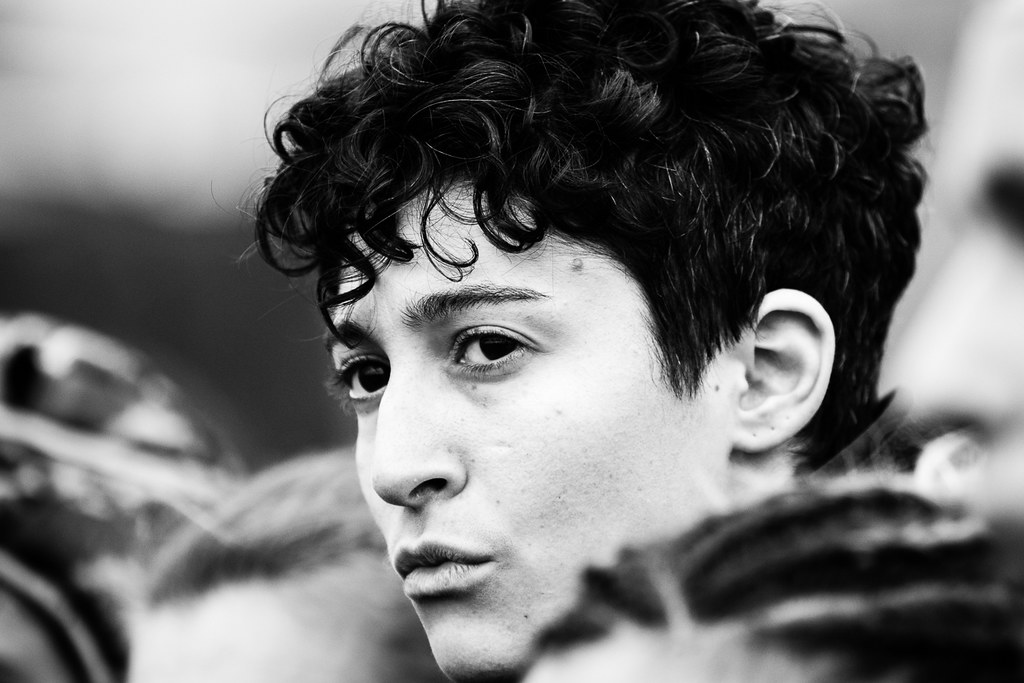