Today is Visakha Bucha Day in Thailand.
It’s a public holiday so shops, bars and restaurants are barred from selling alcohol for 24 hours from midnight until midnight.
Happy Big Buddha day Thailand

The company will buy 12 aircraft from Airbus, Qantas has announced. Qantas also wants to fly from Sydney to New York. The flight from Sydney to London will take more than 19 hours and will be flown with the Airbus A350-1000, says Qantas. Each flight can accommodate 238 people.

Qantas CEO Alan Joyce says there will be spaces on the planes where people can move. “This project makes every city accessible with one flight from Australia.” Macarena The Australian airline company already did a trial with a flight to New York in October 2019, before the corona pandemic. It then lasted 19 hours and 16 minutes.

The company wanted to use this to see whether such a flight would be feasible at all and what the impact would be on people’s health. Movement, with a joint macarena, was to keep the blood circulation of people on board going. Qantas actually wanted to offer the ultra-long flights from next year, but the corona crisis threw a spanner in the works. Billions

There are already direct flights between Great Britain and Australia. Qantas already flies from London to Western Australian Perth, a flight that takes almost 17 hours.

The longest flight is currently operated by Singapore Airlines, which flies from Singapore to New York in just under 19 hours.

The deal with Airbus is probably worth many billions. In addition to the twelve Airbus A350-1000 aircraft, Qantas is also buying forty other aircraft from the European aircraft manufacturer. These are intended to renew the aging domestic fleet.

Do not like that long flights, the sorter the better . AZ 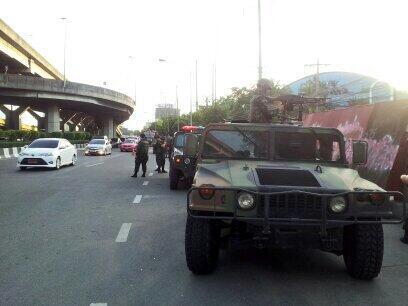 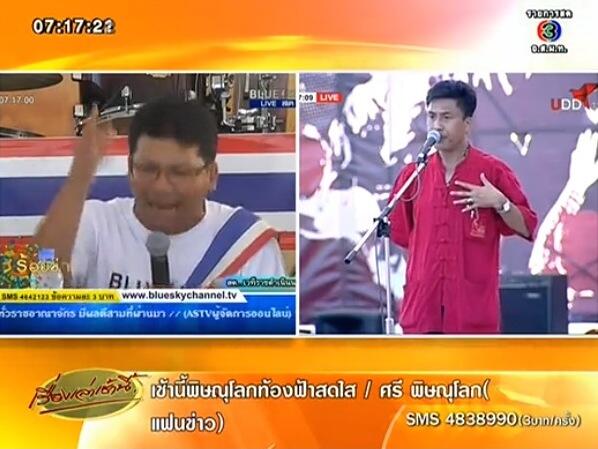 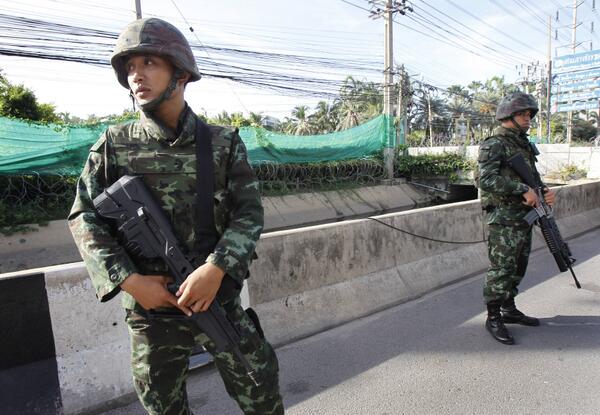 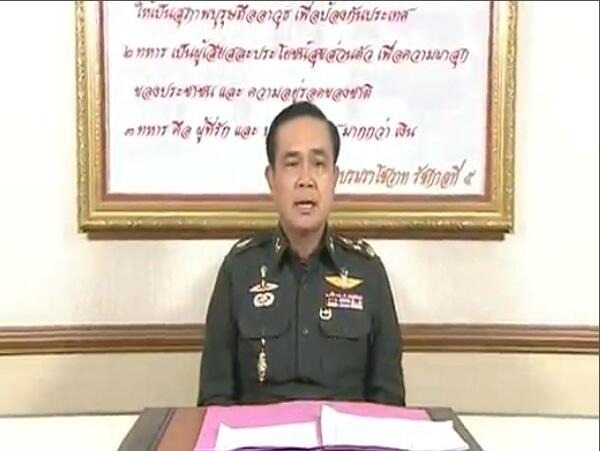 Army chief orders protesters not to move out of rally sites

The order was the fourth order after declaration the martial law.

The order did not ban the rallies but it stated that the People’s Democratic Reform Committee must stay at Rajdamnoen Road while the United Front of Democracy against Dictatorship must stay rallying at the Utthayan Road.

Suthep has to stay away from the streets of Bangkok now, happy with this 🙂

Posted from WordPress for Android

Interesting that these armoured vehicles haven’t returned to base yet. They were here for Armed Forces Day #Thailand pic.twitter.com/8HiSvNO6P6 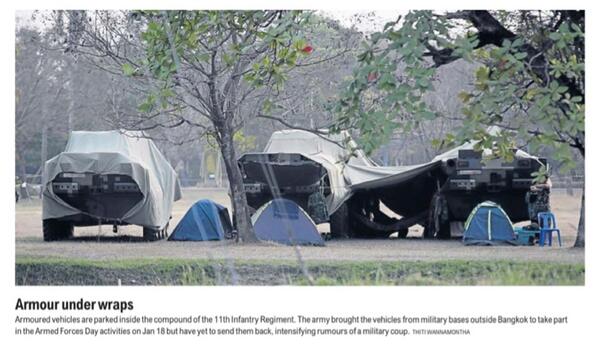 1:15pm When I arrived at Asoke intersection I could hear Suthep giving a speech to loud applause. But there was no-one there. It was a video 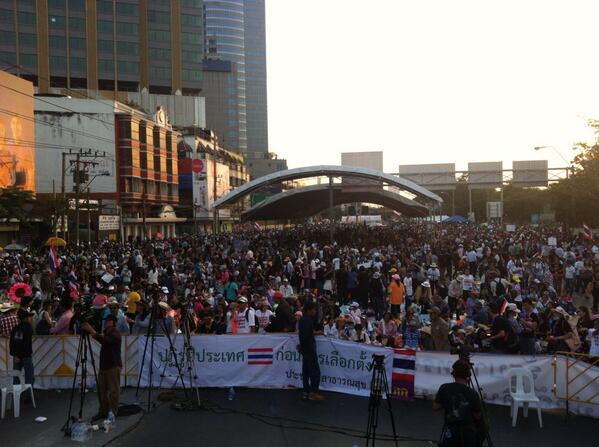